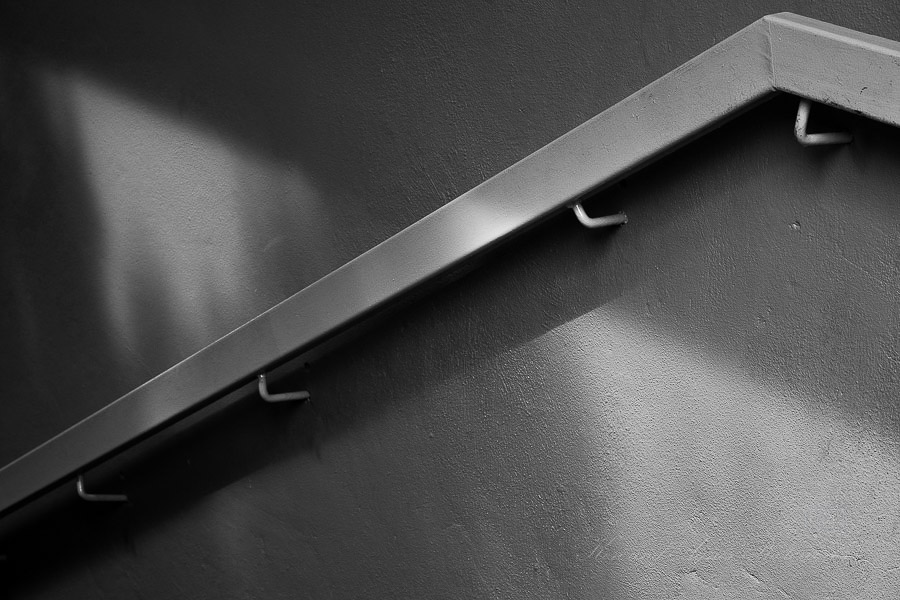 Superfluous and typically disregarded by the physically fit and able, but a lifesaver for the physically challenged, hand rails is an important part of making a ramp or stairs friendly for those who need assistance. A handrail was at hand on a Sunday morning photowalk and the way it was lit by the morning sun caught my eye. Just perfect for an experimental shot in composition with leading lines, balancing light with shadow and sustaining further interest with some wall textural detail.  That’s the plan, does it work? comment box just below … ;).

A group of people, family and relatives, young and old, huddled together in the midst of performing their final prayers to Goddess Durga with holy rituals, praying and chanting verses from the holy scriptures. It is the last day of Durga Puja, known as ‘Dusshera’, when festivities draw to a close with the Goddess Durga idol brought to a water source (lake, river, sea) for a final round of prayers and sending her back to the heavens via the waters.

In Hinduism, Goddess Durga is the mother of the universe and the power behind the creation, preservation and destruction of the world. Hindus believe Goddess Durga protects them from the evils of the world and at the same time alleviates their miseries. ‘Durga’ means ‘fort’ (a place of strength) and goddess Durga is usually portrayed as carrying weapons in her many arms and riding a lion. 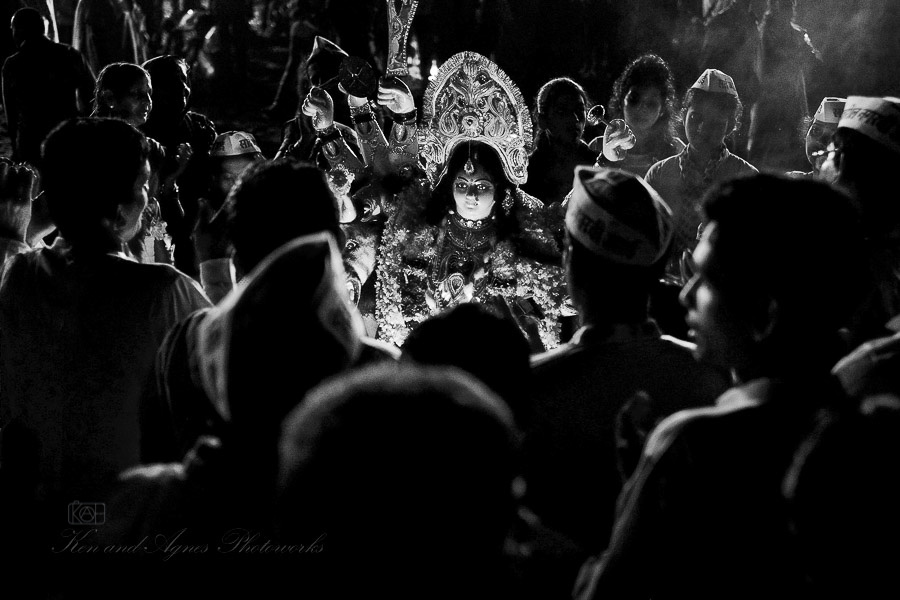 A Final Prayer To Goddess Durga On Durga Puja

Durga Puja is a celebration of the Mother Goddess victory of good over evil, and is one of the most important festivals of India. Apart from being a religious festival, it is also an occasion for reunion and rejuvenation, and a celebration of traditional culture and customs. Celebrated twice a year, Hindus observe ten days of ceremonies, rituals, fasts and feasts. The nine day celebrations include rituals to ward one of impurities, vices and defects, adoring Goddess Durga as the giver of spiritual wealth and the goddess of wisdom. Devotees pray to the supreme mother goddess in earnest to bestow on them spirituality, wealth, auspiciousness, prosperity, strength, knowledge, etc. in their daily lives. 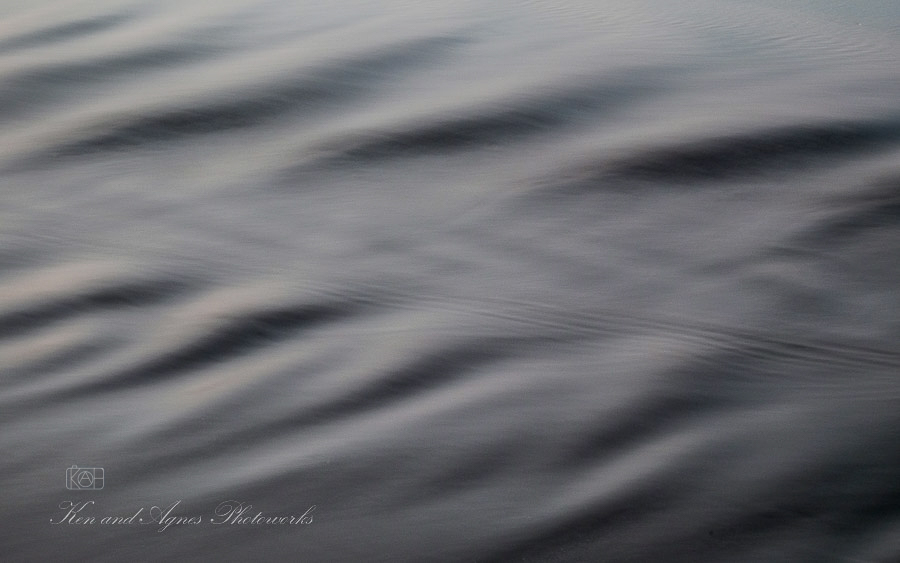 “You are the way and the wayfarers.”
― Kahlil Gibran, The Prophet

An avid photographer living in the beautiful and tropical city of Kuala Lumpur, taking a photograph here, there and everywhere as time goes by ... 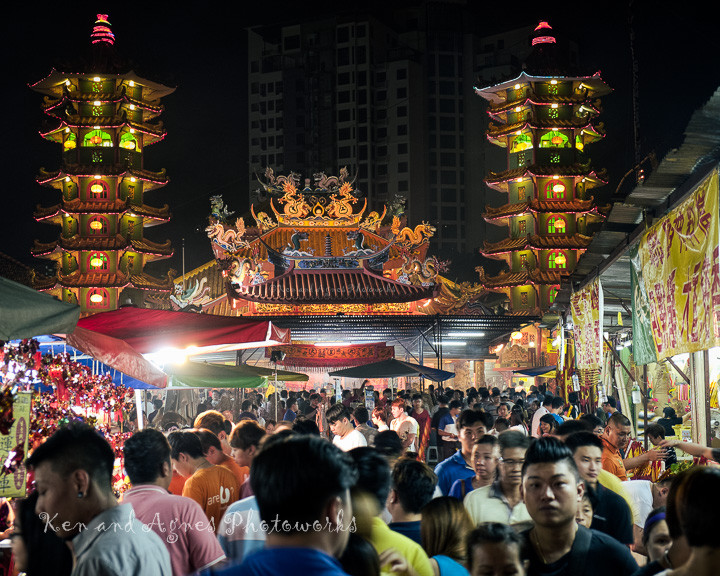 Unauthorized use of any work herein without express and written permission is strictly prohibited. Sharing via social media is allowed provided links are retained to this website and credit is given.